Also known as the City of Pines, this mountain city’s cool temperature even in summer is the reason why it has been one ofthe top destinations among local and foreign tourists, thus making it the Summer Capital of the Philippines.

Baguio was also once called as the Little America. Most places in Baguio were named after the Americans who used to govern the city. When you look around, most buildings are American-inspired that you wouldn’t think you’re in the Philippines. Getting around Baguio is also very cheap and most of the tourist attractions don’t require any fee.

Top 10 Places You Should See In Baguio City

Burnham Park is the very heart of Baguio City which was named after the American architect and urban planner, Daniel Hudson Burnham, who also designed the city. Here, you can do activities like boating, cycling, skating, and a lot more. This park also has a lot of sports areas and gardens.

Camp John Hay, officially known as John Hay Air Base, was a recreational facility for the U.S. Armed Forces and was named afterPresident Theodore Roosevelt’s Secretary of State, John Milton Hay. Now, the place is more of a commercialized area with shops, restaurants, cafes, and some activities to do like golfing and trekking.

Mines View Park is one of the most favorite attractions in Baguio. It has an observation deck where you can have a spectacular view of Cordillera’s mountain ranges and Benguet’s gold and copper mines, thus the name. Here, you can also take photos with Baguio’s St. Bernard dogs and beautiful horses.-

Wright Park was constructed in honor of Governor Luke Edward Wright who once served as the Governor-General of the Philippines. It is famous for its long reflecting pool lined with pine trees which is known as the Pool of Pines. This is where you can also do horseback riding and choose from hundreds of horses.

The Mansion is the official summer residenceof the Philippine President. It is off-limits but you can still take photos with it in the background. The Mansion is just right across Wright Park and is great when you just want to take a long walk while enjoying the cool air, the flowers, and the trees.

Strawberry Farm in La Trinidad is one of the most exciting places to visit in Baguio especially during the first quarter of the year. You can pick fresh strawberries and buy them for around $10 per kilo. Aside from strawberries, you can also buy vegetables in the farm for a veeery cheap price. And lastly, make sure you don’t leave without treating yourself with some strawberry ice cream. It’s friggin’ gooood!

Bell Church is a Taoist Church with a lot of dragon statues around and is considered as Baguio’s hidden gem. It has a number of pagodas and beautifully-designed gardens. If you’re looking for peace and serenity, this is one you shouldn’t miss.

BenCab Museum houses the art collection of Benedicto Cabrera, a Filipino painter who was awarded as the National Artist for Visual Arts in 2006. The museum also has a cafe which serves homegrown coffee and delectable sweets.

Ifugao Woodcarver’s Village is where you can buy great souvenirs carved by the Ifugaos. From BenCab Museum, you can just drop off this place on your way back to the city proper.

PMA is the Philippine’s military school of the Armed Forces of the Philippines (AFP) and is the training ground for future officers.

How To Get To Baguio

From the Ninoy Aquino International Airport (NAIA), head to Pasay, Cubao, or Caloocan Bus Terminal and take a Victory Liner Bus to Baguio. It takes about 7 hours to get there and the fare is around $20.

Born in the summer, loves travel :)

This site uses Akismet to reduce spam. Learn how your comment data is processed. Hi there! My name is April and I was born in the Summer.

I write and make videos about travel destinations, inspiration, tips, guides, resources, and everything in between to help you plan your travels.

Let's explore the world together!

Top 6 Things To Do in Shin-okubo Koreatown (Tokyo)

Top 10 Places To See in Baguio: The Summer Capital of the Philippines 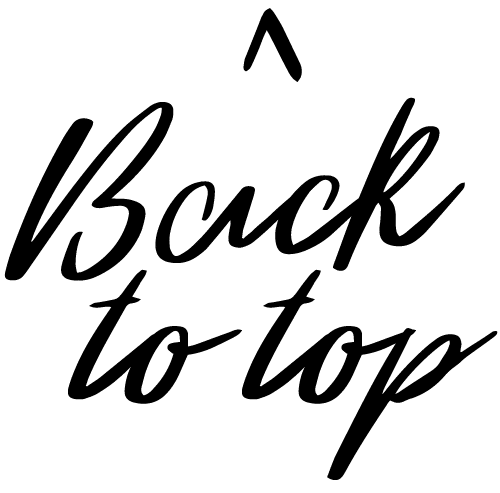 Wanna kickstart your life of travel?

Receive monthly updates on travel destinations, tips, and resources straight to your inbox!